Kurt Maske is no longer working with Medicare EMR 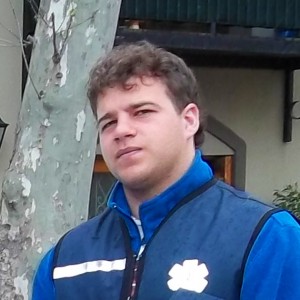 After 5 years of being a permanent volunteer with Medicare EMR, Kurt Maske has decided that it’s time for him to spread his wings and venture out on his own. Medicare EMR would like to thank Kurt for the time he gave us and we wish him all the best with his new ventures. 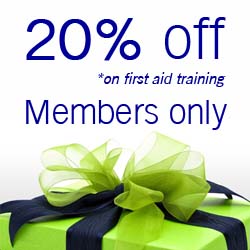